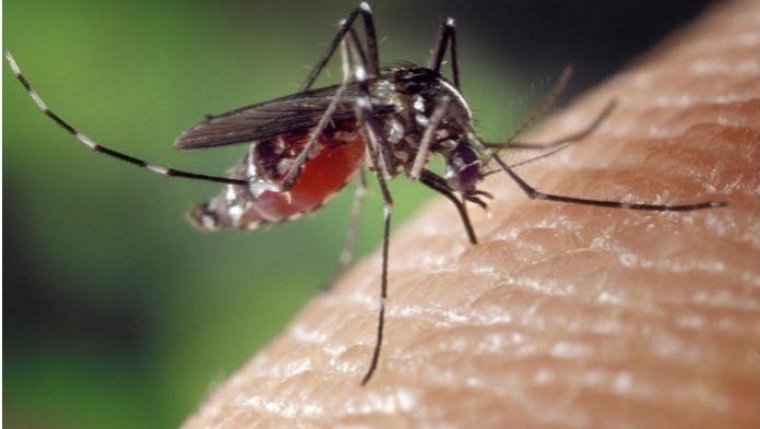 WINNIPEG - Manitoba has its first confirmed case of West Nile virus this summer.

The province says a woman in her 60s from the Interlake-Eastern health region has tested positive for the sickness.

Manitoba Health says the risk of exposure to West Nile is low but likely to increase.

The virus was also found recently in mosquitoes in the Brandon area.

Since 2017, 45 Manitobans have contracted West Nile, with nine of them requiring hospitalization, and four needing intensive care.