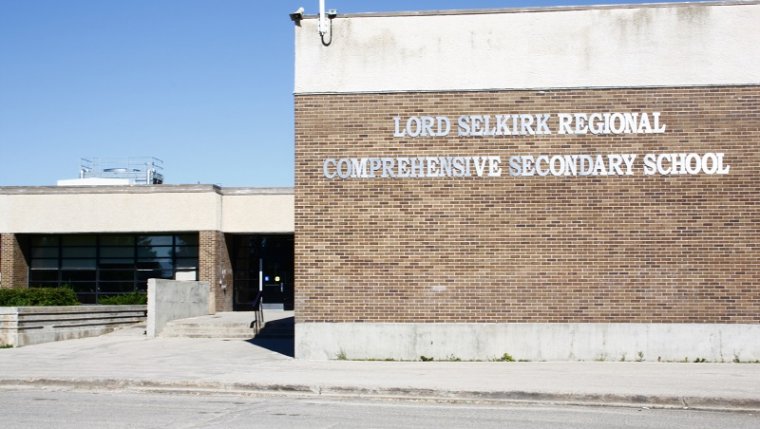 Police said a student was reported to be in possession of a firearm and ammunition which he was carrying in a backpack. The school went into lockdown, RCMP were called and responded immediately.

A 17-year-old male student was safely taken into custody without incident. A gun and ammunition were seized.

No students or staff were injured during this incident. The lockdown has been lifted.

Investigation is continuing and charges are expected.