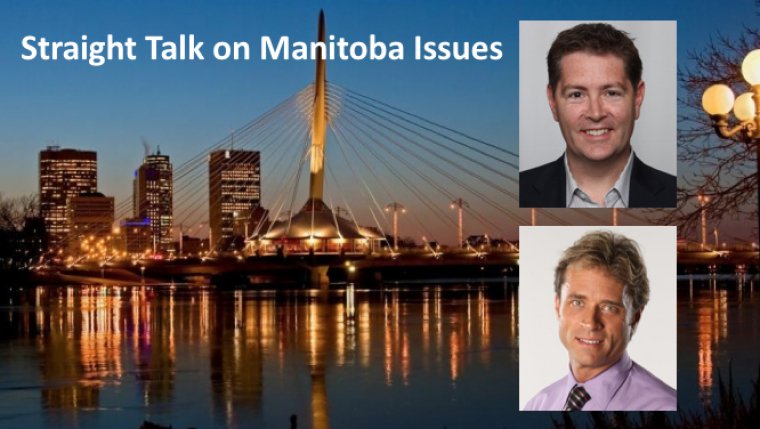 WINNIPEG, MB - On this week's edition of Straight Talk with Brown and Klein, they talk about the so called "High Heel Legislation, domestic violence, and Kevin offers a suggestion to actually make money on the WiFi for city buses .

It's Straight Talk with no agenda, no favouring a political party, just an open discussion about what they feel could benefit our province.

Brown is an entrepreneur building a video company on the compelling stories of Manitobans. Recovering political operative and broadcast journalist with a overdeveloped sense of right and wrong. Dedicated to ideas over ideology and determined to live vicariously through myself.

If you have an opinion on something that's impacting people anywhere in Manitoba, write about, do a video or recording and send it to kevin@manitobapost.com. Your Op Ed must be signed, we will can not accept any pieces without verification of the author.