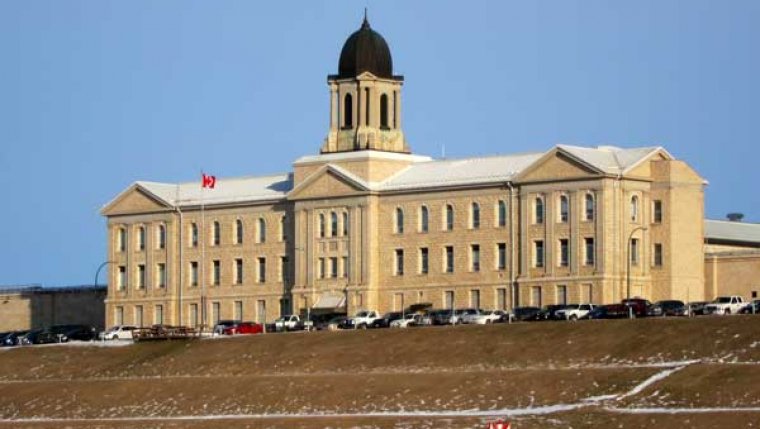 STONY MOUNTAIN - A man serving a life sentence at the Stony Mountain Institution died on April 13 while in custody at the prison.

27 year-old Michael Monney was serving a life sentence for second-degree murder, aggravated assault, use imitation firearm and robbery since April 14, 2016.

The inmate’s next of kin have been notified of his death.

As in all cases involving the death of an inmate, Correctional Service Canada (CSC) will review the circumstances. CSC policy requires that the police and the coroner be notified.