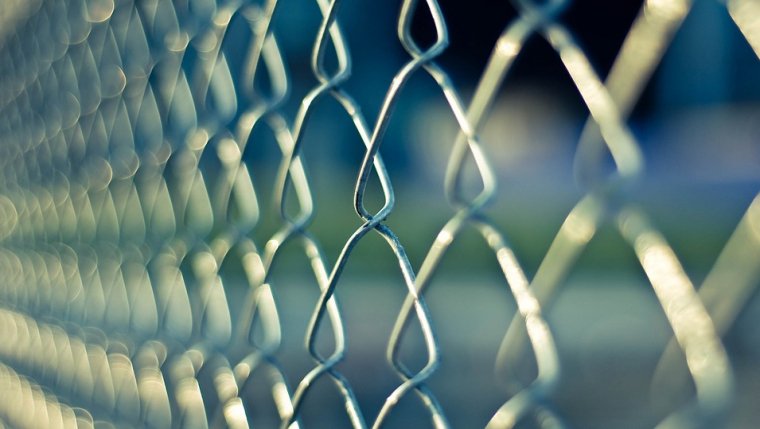 WINNIPEG - Correctional Service Canada says a Stony Mountain inmate serving a more than 70-year sentence for rape and other crimes is dead after a brief illness.

The CSC says Bruce Allan Kaiser died this week of natural causes, although his death remains under investigation by a coroner. The federal agency says the police were also notified of the death.

Kaiser had been serving a sentence of 77 years, eight months, and 29 days since 1970 - for rape, escaping custody, forcible confinement, hostage taking, indecent assault, sexual assault with a weapon, and break and enter.

This is the second death at a Manitoba jail in less than a week. An inmate at Headingley Correctional Centre is dead after what RCMP called an incident this month involving guards at that jail. 45-year-old William Walter Ahmo from Sakeeng First Nation died in hospital on Sunday. As the man’s family calls for an inquest into the death, which was also reported to the Office of the Chief Medical Examiner, the RCMP’s Major Crimes Section is investigating to get to the bottom of what exactly happened that caused it.