Stolen Vehicle With Toddler Inside Stopped in Manitoba, Suspect Suffers Injuries by K-9 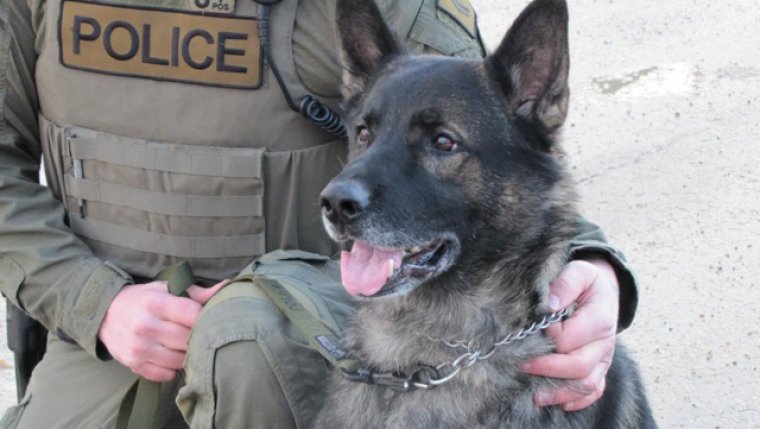 MANITOBA - RCMP in both Flin Flon and Creighton responded to stolen vehicle that had a toddler inside.

Tuesday July 31st, around 4:20 in the afternoon RCMP received reports that a vehicle had been stolen from outside a business on Main Street in Creighton, Saskatchewan. There was a three-year-old girl in the backseat of the truck at the time. Reports indicated the vehicle was headed toward Flin Flon and Mounties from the Creighton and Flin Flon responded immediately and pursued the vehicle.

The pursuit ended just outside of Cranberry Portage when the stolen struck struck a spike belt and rear-ended a vehicle. The driver got out and took off into the nearby bush. At this time, officers located the three-year-old unharmed in the backseat of the truck. The child has been reunited with her mother.

Several RCMP detachments worked together, Creighton, Flin Flon, Cranberry Portage and The Pas, to set up a perimeter to contain the man who fled. A K-9 from The Pas RCMP arrived at the scene and located the driver hiding under a vehicle in an outbuilding. The man was apprehended and suffered injuries from a police dog bite and from the collision. He was taken to hospital for treatment and has since been released into RCMP custody in Saskatchewan.

Terrance Charles Nickerson, 42-years-old, from Medicine Hat, has been charged with: