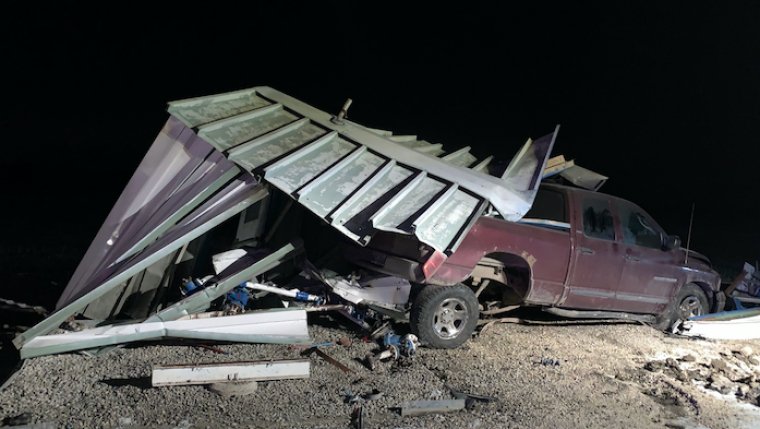 TYNDALL - RCMP are investigating an accident that ruptured a gas line at a natural gas distribution centre.

RCMP responded to the call at about 9:30 P.M. when they received a report of a vehicle that had struck a metallic shed housing a natural gas distribution centre in the town of Tyndall and that natural gas could be heard leaking. 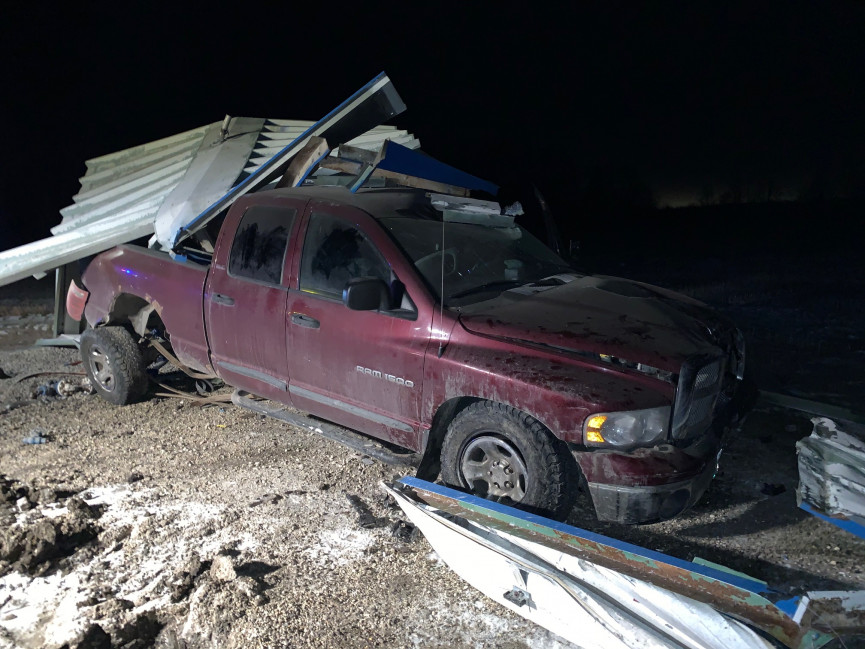 Police and fire personnel responded but could not get close to the vehicle due to safety concerns.

At approximately 3:30 am, on November 8, the gas leak was made safe and officers were able to approach the vehicle. There were no occupants in the vehicle and there have been no associated injuries reported to police since the collision. The vehicle was later reported stolen by the owner.

It appears at this time that the vehicle was travelling north on Road 35 East (400m north of Morden Rd.), crossed the west side ditch and drove into the metallic shed, rupturing the gas line.

Anyone who may have witnessed the collision is asked to contact the Beausejour RCMP at 204-268-2612.