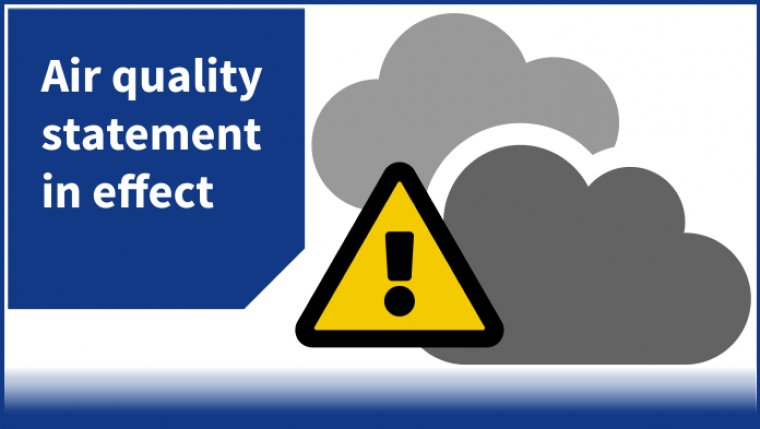 Environment Canada has extended its air quality advisories for parts of Manitoba as smoke from forest fires in northwestern Ontario continues to cling to the air in the eastern edges of the province.

Regions where the advisory remained in effect Thursday morning include:

The federal forecasters issued their first advisories on Monday, and they have since extended further north. The advisories for Winnipeg, Selkirk, and Arborg were lifted early Thursday, and the agency says smoke cleared from parts of southern Manitoba Wednesday night, and continued to clear throughout the morning.

Winnipeg will see a bit more cloud on Thursday, though, as a weather system pushes in from Saskatchewan. Parts of southwestern Manitoba will see showers throughout the day, and though other parts of the province will see a few drops as well, any significant shower action is expected to stay further west.

Winnipeg will see a high of around 26 today, and partly cloudy skies Thursday night and a low of 13 as the wind slows down. Hot weather is expected for the weekend, with temperatures hitting 32 on Sunday and continuing into next week.