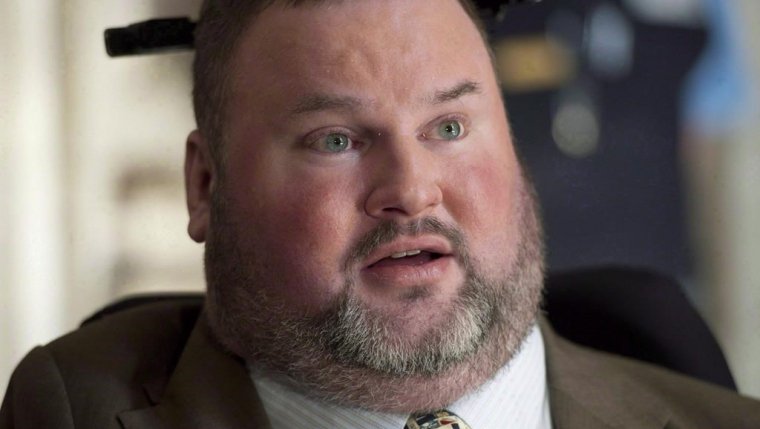 OTTAWA — The federal Conservatives are refusing to let former cabinet minister Steven Fletcher run under the Tory banner in the next election.

Fletcher wants to win back his old Winnipeg riding of Charleswood−St. James−Assiniboia−Headingley, a seat he held for more than a decade before losing it in 2015 to Liberal Doug Eyolfson.

But he says he got an email Thursday from the party’s executive director, Dustin Van Vugt, saying his bid to seek the nomination had been rejected, without any explanation.

Fletcher ran for the provincial Tories in Manitoba after losing his federal seat and won in 2016, but a year later was booted out of that caucus for publicly breaking with the party on a number of policies, including voting against a bill to create a Crown corporation on energy efficiency.

Fletcher also believes his support for Maxime Bernier, who was narrowly edged out by Andrew Scheer in last year’s hotly contested federal leadership race, is "probably" a factor — and while he is appealing the decision, he has not ruled out running as an independent.

"At this point, it is my hope that Andrew Scheer will sort it out and allow the grassroots to make that decision," Fletcher said in an interview with The Canadian Press.

A Conservative source close to the nomination process said the decision had nothing to do with Fletcher supporting Bernier for the leadership, citing a number of other Bernier supporters who have been approved, including former Winnipeg MP Lawrence Toet — Bernier’s campaign co−chair in Manitoba, nominated already to run in Elmwood−Transcona.

However, the source — speaking on condition of anonymity given the sensitivity of the matter — would not elaborate on why Fletcher was rejected.

Fletcher, who said he has already sold 1,000 party memberships, sent a scathing email to his supporters Friday asking them to speak out against the party’s decision.

"Together, we can expose this undemocratic process, where Ottawa elites and faceless, unelected party drones can dictate who represents you," he wrote.

Fletcher wasn’t the only one angry about the decision: Jon Christianson, chair of the riding association’s candidate selection committee, stepped down from the role in protest.

"It is now obvious to me that the party thinks that this committee is a farce," Christianson wrote in his resignation letter. "As they chose to ignore our recommendations then I will not waste any more of my time working for them."

Fletcher served as a minister of state in then−prime minister Stephen Harper’s cabinet between 2008 and 2013 before being shuffled out. He soon developed a reputation as a maverick, publicly defying his party and supporting the case for legalizing medically assisted dying.

He currently sits as an independent member of the Manitoba legislature, and last week lost a court challenge that sought to overturn a Manitoba law preventing members from crossing the floor to a different party, forcing them instead to resign and run in a byelection.

Bill Eva, the federal riding association president, said the local riding green−lighted Fletcher’s candidacy for the nomination months ago and he believed the federal party had as well.

"Steven is a popular, well−liked guy," said Eva, who learned of the decision from media reports.

He said Fletcher’s vocal opposition to Manitoba’s carbon tax and energy−efficiency plans fit better with the federal party than the provincial Tories.

Fletcher’s appeal will be heard by the party’s national council.

— With files from Steve Lambert in Winnipeg