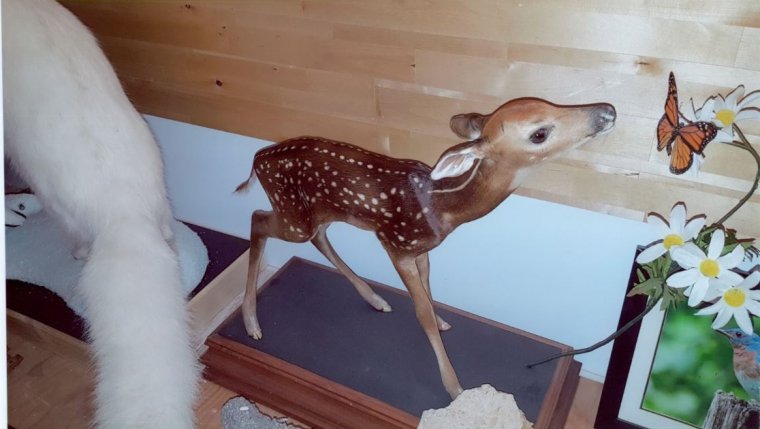 STEINBACH - RCMP are hoping someone has information about a break and enter in the community that happened in early 2017.

Mounties said on they informed on February 6th, that someone had broken into a commercial building which was in the process of being converted into a wildlife museum.

Sometime between January 27 and February 6, 2017, suspects gained entry to the building and stole numerous mounted taxidermy items including a golden eagle, a bald eagle, a rough legged hawk, a great horned owl and a fawn. These items can only be described as being extremely unique and quite valuable to the owner. 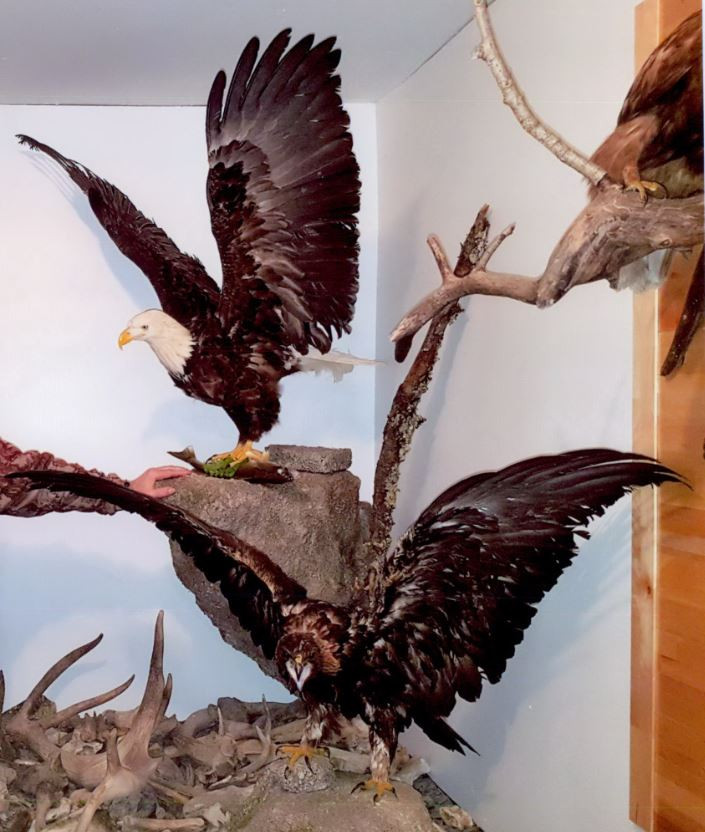 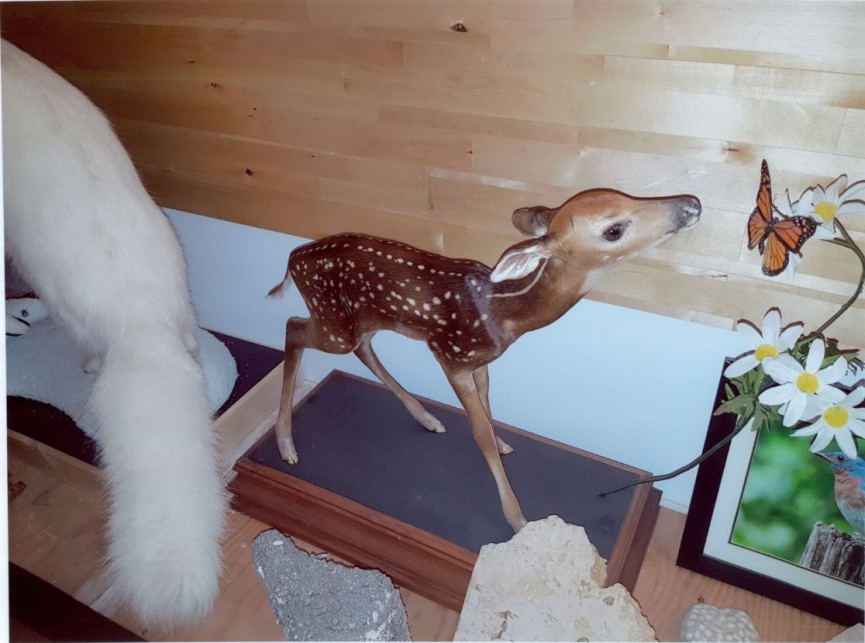 RCMP said they have exhausted all leads and are asking for the public’s assistance. Anyone with information is asked to call Steinbach RCMP at 204-326-4452 or call Manitoba Crime Stoppers anonymously at 1-800-222-8477.