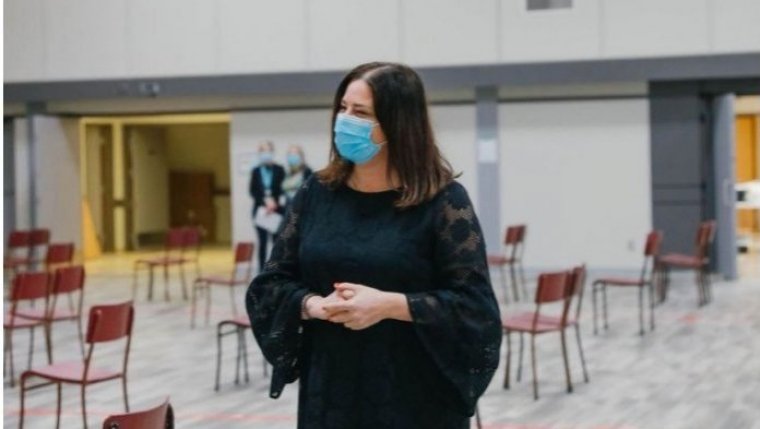 Four other people escaped the blaze on Saturday on the Pimicikamak Cree Nation.

Chief David Monias says he hopes their meeting will be a step toward solving several chronic problems including no running water in the area where the deadly fire occurred.

Pimicikamak, also known as Cross Lake, is a community of 10,000 people with no firehall.