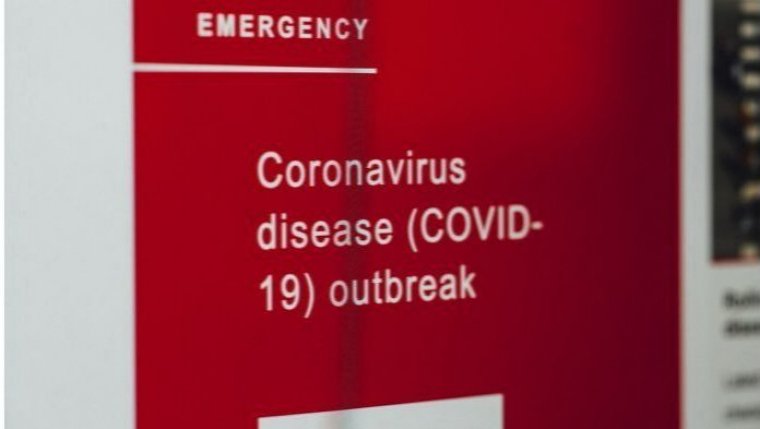 WINNIPEG - The Manitoba government says it’s keeping a province-wide State of Emergency in place as the healthcare system continues to fight against the spread of COVID-19 and emerging variants of the virus, even while it cautiously relaxes restrictions that remain at a critical pandemic response level - “red” on the four-colour scale.

Infrastructure Minister Ron Schuler says extending the State of Emergency is preventative, and will help reduce the transmission of the coronavirus as Manitobans continue to take precautions while the province gradually reopens. Schuler says it’s important people remain vigilant in the coming weeks.

While new, less strict health orders take effect on Friday, the extended State of Emergency has already begun, and will last for a 90-day period. March 30 will be the one-year anniversary of the first State of Emergency declared in 2020, eight days after Manitoba discovered its first case of COVID-19. It has been renewed every 30 days ever since, the longest-lasting State of Emergency in the history of the province.

As variants circulate in the province, epidemiologists say Manitoba is on a good footing to keep up as genetic sequencing continues. With cases dramatically lower than they were in November, and five-day positivity tests below 10 per cent, researchers have noted the province has improved capacity to take action to reduce community spread.