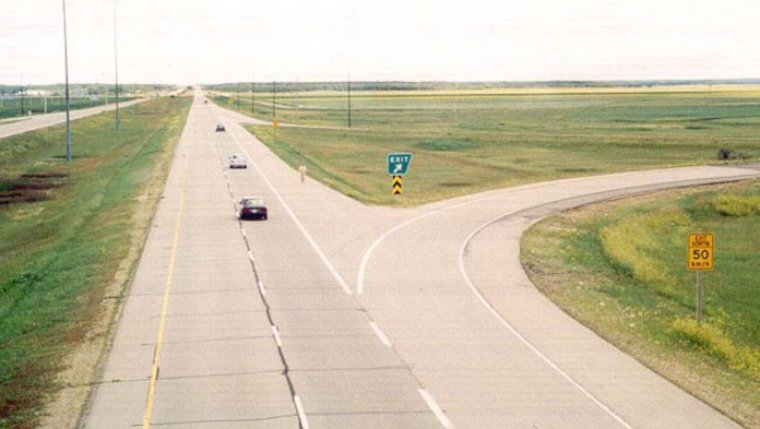 Statistics Canada says nearly 10,000 more Manitobans have left the province than moved here over the past year in the nation’s largest case of interprovincial migration since the real estate bubble of the 1990s.

StatCan says prairie provinces are still struggling to recover their pre-pandemic populations, in part due to border restrictions that have reduced the flow of international migration.

The exodus from Manitoba comes amid a slow overall pace of growth across the country, estimated to be only 0.5 per cent. That’s less than half the growth Canada saw during 2019/2020, and the slowest growth rate since the First World War.