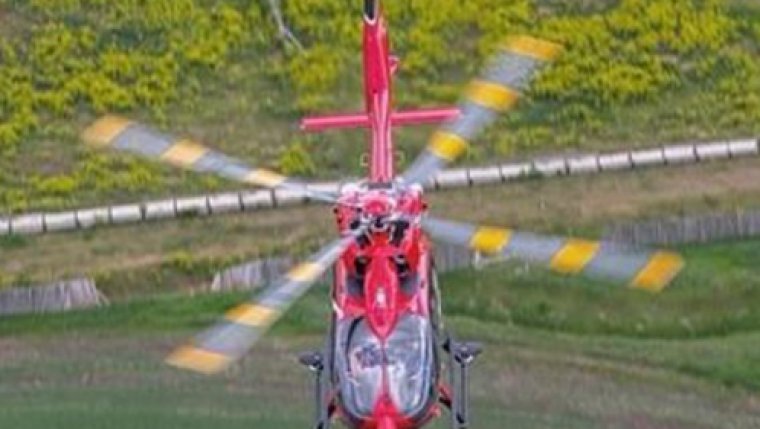 WINNIPEG - Lifeflight air ambulance is being absorbed by STARS.

The province says the Shock Trauma Air Rescue Service will take over adult air ambulance services as soon as December.

The Manitoba Nurses' Union and Doctors Manitoba say the move worries them. They're concerned for people in rural and northern parts of the province.