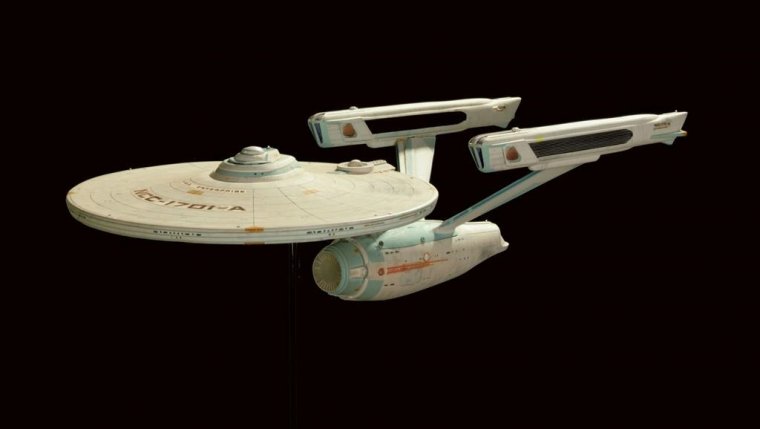 WINNIPEG — A lawyer representing Manitoba says a "Star Trek" fan wasn’t allowed to keep his personalized ASIMIL8 licence plate because the word cannot be removed from the history of forced assimilation of Indigenous people in the province.

Manitoba Justice lawyer Charles Murray told a Winnipeg court Monday that licence plates are owned and issued by Manitoba Public Insurance, and the insurer cannot be divorced from a historical context of "cultural genocide."

Assimilate, whether in the context of a fictional alien race or the real history of Indigenous people in Canada, is "talking about wiping out the uniqueness of people," Murray said.

The legal challenge against MPI was launched by Winnipeg man Nick Troller over its decision to revoke his personalized plate in 2017.

Troller is an avid fan of the "Star Trek" TV franchise and in 2015 got the plate with the well−known saying by the alien race the Borg. He put the ASIMIL8 plate in a border that stated: "We are the Borg"’ and "Resistance is futile."

Justice Centre for Constitutional Freedoms lawyer James Kitchen, arguing on behalf of Troller, told court the man drove around for nearly two years with the plate on his vehicle without any complaints. In fact, Kitchen said many people asked Troller for photos with the plate.

"The word assimilate is just a word," Kitchen said.

That changed on April 22, 2017 when a woman from Ontario posted a photo of the plate on Facebook and made a complaint to MPI saying the plate it offensive because of the history of government assimilation policies.

The judge reserved his decision in the case.

Documents filed to court show multiple emails between MPI officials trying to understand how the licence plate was approved in the first plate.

Plates are denied for a variety of reasons, including if they are offensive, suggestive, discriminatory or include racial or ethnic slang. Since they are the property of the Crown, they can be recalled at any time.

The ASIMIL8 plate was considered by a five−person committee, internet searches were done on its meaning and it was issued without any concerns.

Troller was later contacted and told his plate was deemed inappropriate and was being recalled.

Kitchen argued the emails show it was a "knee−jerk reaction" to the complaint that violated his client’s charter right to freedom of expression.

The government opened personalized licence plates to self expression and Kitchen said they should not be arbitrarily censored.

If MPI’s decision is upheld, Kitchen said it would be a "dangerously, slippery slope" to stifle free expression.