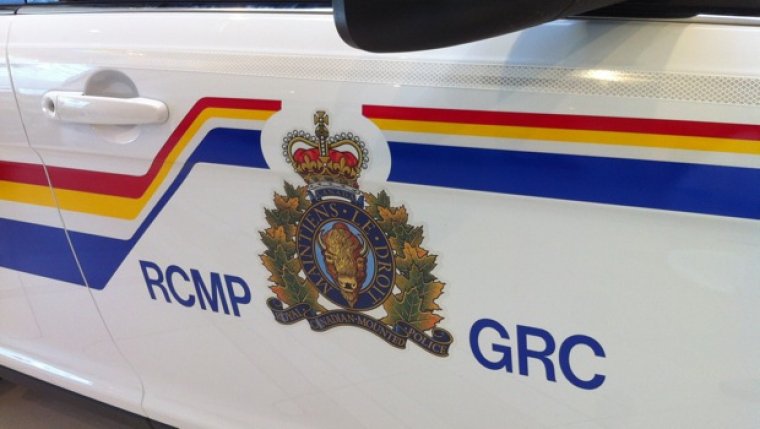 MANITOBA - A 28 year-old woman from St. Theresa Point has been arrested and charged with manslaughter in the death of a man on November 28th.

Cheryl Lynn Flett was arrested on December 1st after an investigation into the death of a 28 year-old man who was taken to the St. Theresa nursing station with life threatening injuries that he sustained from an assault with a weapon. He was later flown to Winnipeg but died as a result of his injuries.

Island Lake RCMP along with the RCMP Major Crime Unit continue to investigate.