Squires, Fielding Out Of Manitoba Race 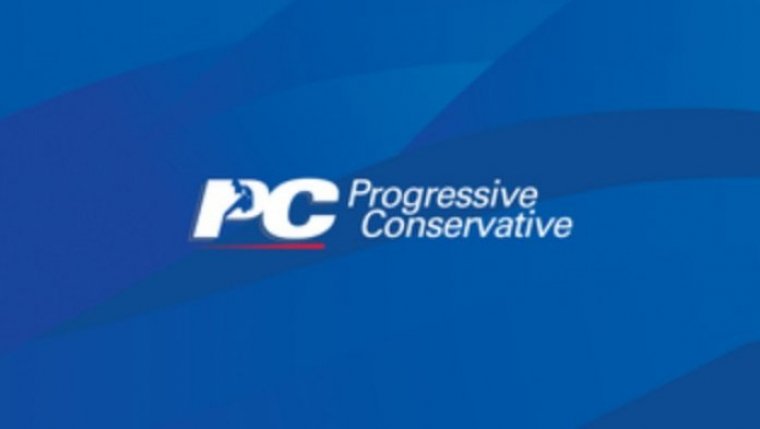 WINNIPEG - Two people who were thinking about running for the Progressive Conservative leadership in Manitoba have decided not to enter the race.

Finance minister Scott Fielding and families minister Rochelle Squires have both decided not to run to replace Brian Pallister.

As for Pallister, he's refusing to commit to staying on until his replacement is chosen on October 3oth.

The only person officially seeking the leadership so far is former health minister Heather Stefanson who has the support of two dozen Tory MLAs.

However, Shelly Glover, a former Winnipeg MP and city police officer, says she plans on competing as well.