Squires Expected To Run For Premier 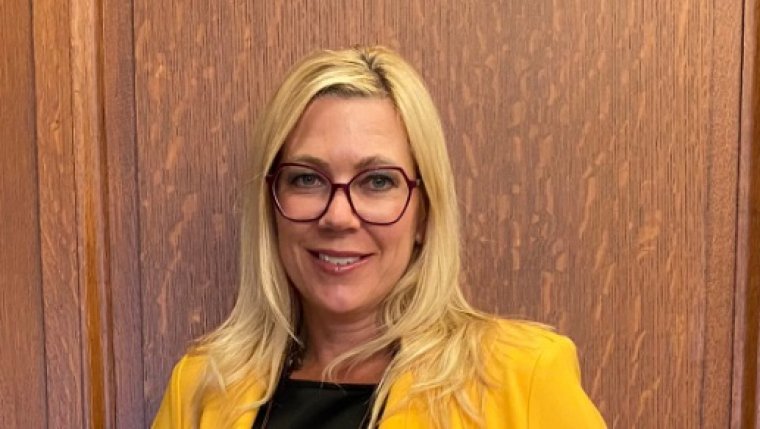 WINNIPEG - It's being reported that families minister Rochelle Squires plans to run for the leadership of the Manitoba Progressive Conservatives.

The MLA for Riel is expected to make it official later today.

Several current and former high-profile politicians say they are considering getting into the race.

Whoever replaces Brian Pallister as party leader will become the province's premier at the same time.

Pallister announced earlier this week that he won't be seeking re-election.