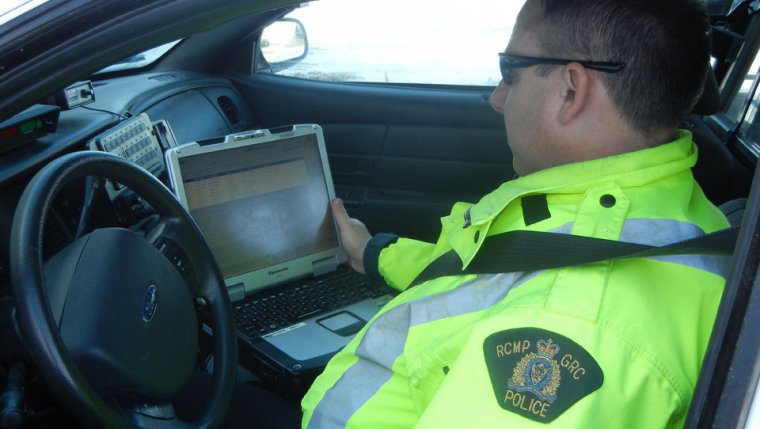 WINNIPEG - Manitoba RCMP are reminding drivers that winter is over and construction season has begun on many highways.

Police said on Thursday around 11:20am, a 32-year-old man driving on Manitoba Highway 101 was clocked doing 134KM/h in a 70KM/h zone. The driver tried to blame his cruise control for speeding in a clearly marked construction zone.

The driver received a $1726 fine plus a Serious Offence Notice.