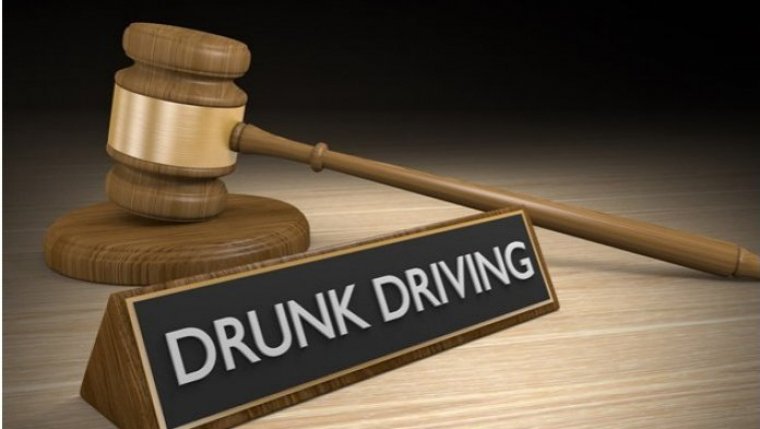 Officers explain they were doing dedicated traffic enforcement in the area at around 5 pm when they pulled over a motorist for driving 189 km/h, and also charged the driver for refusing to take an impaired driving test. The speed limit along that stretch of highway is 100. A 21-year-old man from La Broquerie was slapped with a $1,215 ticket, and his vehicle was impounded.

The new dedicated traffic enforcement program, which involves off-duty police officers, is funded by Manitoba Public Insurance, and only began about a week ago. The program is intended to run throughout the spring and summer, and the Town of Sainte-Anne says it hopes it will contribute to the overall safety of Manitobans by increasing the area police patrol. In addition to Highway 1, SAPD officers involved in dedicated traffic enforcement also patrol along Highway 12.