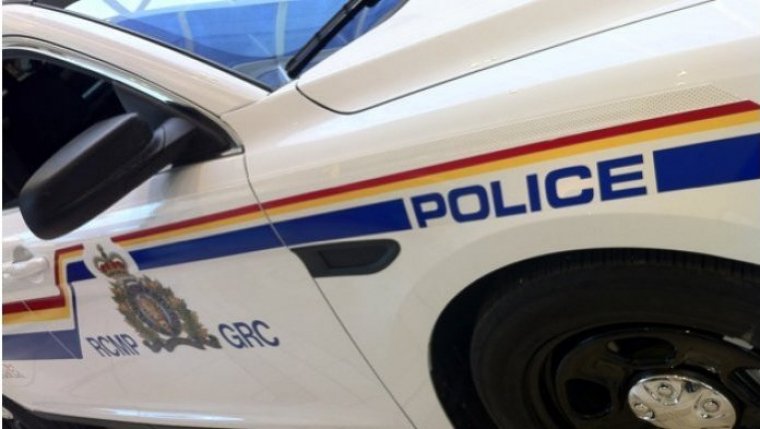 WINNIPEG - The RCMP say a 61-year-old rural Manitoba woman is dead, and a 22-year-old man in custody, after the body of the alleged victim was discovered during a wellness check Friday morning.

Police say they visited the residence of a woman in Ninette, MB at around 9 am to check on her well-being. It was in that home that officers found the woman dead, and arrested the young man on site. Killarney RCMP say Nicholas Mass is charged with second-degree murder in connection with the case.

The two reportedly knew each other, and the suspect remains in police custody. The RCMP Major Crimes and Forensic Identification Units are still investigating.

Ninette is a community of less than 250 people nearly an hour southeast of Brandon, and just over half an hour north of the United States Border.