Some Manitoba 11 Year Olds Can Now Be Vaxxed 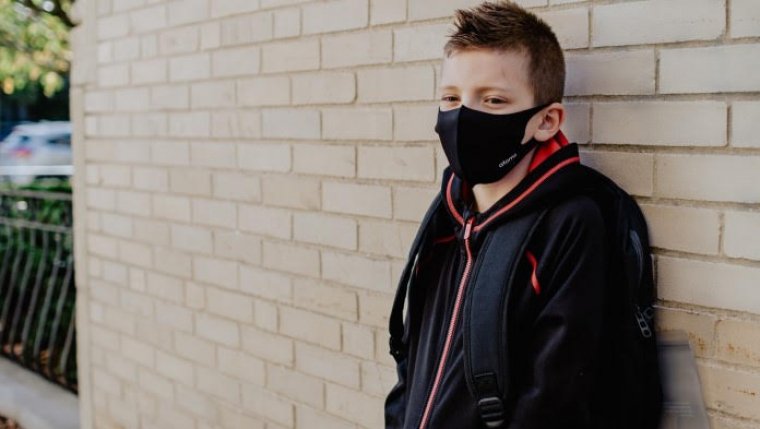 WINNIPEG - Manitoba’s Vaccine Task Force says all children in the province who were born in 2009, some of them 11 years of age, are now eligible for the COVID-19 vaccine.

Task Force medical lead Dr. Joss Reimer says the team made the change because they plan to bring COVID-19 vaccines to schools across the province starting in September. She explains it’ll be simpler to group classes according to year of birth instead of age. The province says this expands eligibility for between 4,000 and 5,000 Manitoba kids.

Health officials say children under 10 now make up almost one-fifth of all COVID-19 cases in Manitoba. Data from the province shows around 17.5 per cent of all cases between July 29 to August 15 were among young children. Deputy Chief Public Health Officer Dr. Jazz Atwal says the high rate of infection is likely due to them not being vaccinated.

British Columbia and Alberta have already begun vaccinating children who aren’t quite old enough to have reached the official Health Canada age threshold, but will arrive there at some point this year. Several health units in Ontario have made similar decisions within the past several weeks. Federal approval for the Pfizer-BioNTech vaccine begins at age 12, but the age approval process is based on advice from the National Advisory Committee on Immunization.

Manitobans can find their nearest walk-in vaccination site using the province’s Vaccine Finder, or can make appointments online at the ProtectMB portal or by calling 1-844-MAN-VACC (1-844-626-8222).