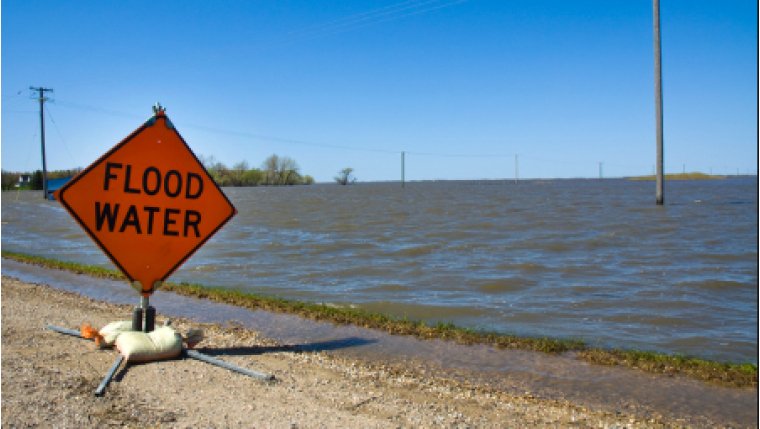 WINNIPEG - The risk of potential flood increases given Manitoba soil moisture levels before freeze-up are above normal to well-above normal for most of province's river watersheds, with the exception of northern basins.

Manitoba Infrastructure’s Hydrologic Forecast Centre said a combination of factors determine spring run-off potential and flood risk. The report describes the current state of soil moisture at the time of freeze-up, base flows in rivers and water levels on lakes prior to the spring run-off.

Flooding is still strongly dependent on future weather conditions, including the amount of winter and spring precipitation, as well as melt conditions. Near record-high fall precipitation has resulted in above-normal to well-above-normal soil moisture and a risk of spring flooding within these river basins.

Base flows on most rivers are above normal to well-above normal for this time of the year. In October, many rivers reached record high flows for the month, including the Red, Roseau, Souris, Rat, Seine, Brokenhead and Whitemouth rivers, as well as many smaller tributaries. Most rivers in the southern portion of the province have above-normal flows heading into freeze-up. Higher base flows and water levels indicate a higher risk of spring flooding, as there is more water already in the system of rivers and lakes before spring run-off occurs.

Lake Manitoba is near the middle of its operating range and Lake Winnipeg is near the top of its operating range. Lake Winnipegosis and Lake St. Martin are near normal. Dauphin Lake is below normal. The inflow into Lake of the Prairies or the Shellmouth Reservoir is near the median condition and the dam is now being operated in consultation with the Shellmouth Reservoir Regulation Liaison Committee as part of the usual fall draw down to create storage capacity for spring run-off.

Manitoba’s Hydrologic Forecast Centre works in collaboration with weather services and flood forecasters in neighbouring states and provinces to monitor winter precipitation patterns throughout these watersheds. The first official spring flood outlook is expected at the end of February. The January basin conditions report may be released depending on weather conditions leading up to end of January.

The 2019 Fall Conditions Report is available at:

- SUBMITTED by GOVERNMENT OF MANITOBA