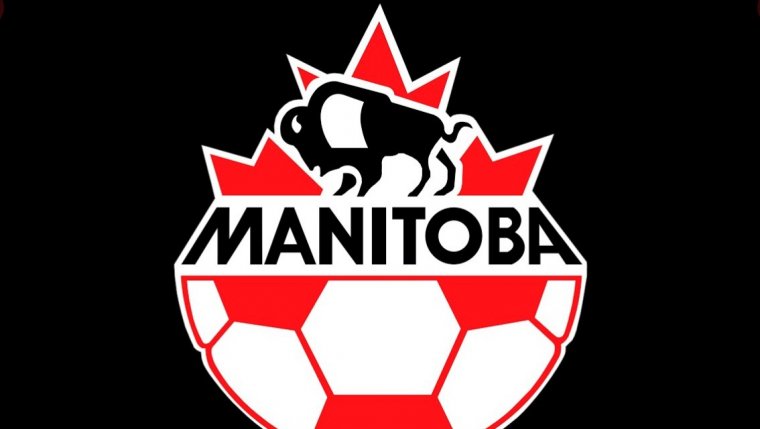 WINNIPEG - A Winnipeg city councillor is crying foul after an announcement by a sports organization effectively banning parents from the bleachers.

The Manitoba Soccer Association says, although they’re allowing both indoor and outdoor games, spectators at youth and adult games won’t be permitted to cheer for their home team.

MSA Executive Director Hector Vergara says the new rules of the game are to ensure teams are in compliance with current public health orders. The letter from the association says that rule includes practice and training sessions, and even directs referees to enforce the rule by only allowing games to start when there are no spectators in attendance.

Beginning today, April 21, no spectators are permitted at any youth (U9-U18) or senior (U18+) practice, training session, exhibition or league game.

The outdoor competition season may begin as of May 1. pic.twitter.com/MsTcfcTgki

But the association will allow parents of mini soccer players, those aged 3 to 8, as they’re required to participate with their child on the field. The MSA says leagues can kick off outdoor exhibition games this week, and that outdoor competitions are scheduled to start on May 1.

Current public health orders have a 10-person outdoor gathering maximum, but the province says if people are playing a game, more than 10 people may be involved, including players, coaches, and others who may be helping with the game from the sidelines. The province says parents are welcome to watch as long as they stay distanced from non-household members and don’t form a group larger than 10.

Transcona City Councillor Shawn Nason says he’s concerned that the Manitoba Soccer Association is going too far. He says he agrees with provincial guidelines around outdoor sporting events, and would like to have Winnipeggers allowed on city property. “Soccer restrictions seem offside as presented by Manitoba Soccer,” Nason says, “I will be looking to city officials if this is a red card.”