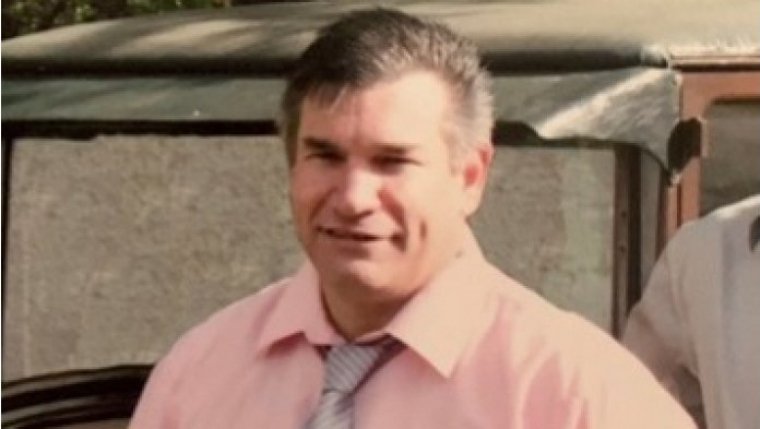 WINNIPEG - In February, the search for a missing snowmobiler was called off when evidence was found indicating that he hit open water while crossing Eleanor Lake.

Well now, the remains of 50 year old Dan Lemay have been discovered.

The search for him ended two days later.