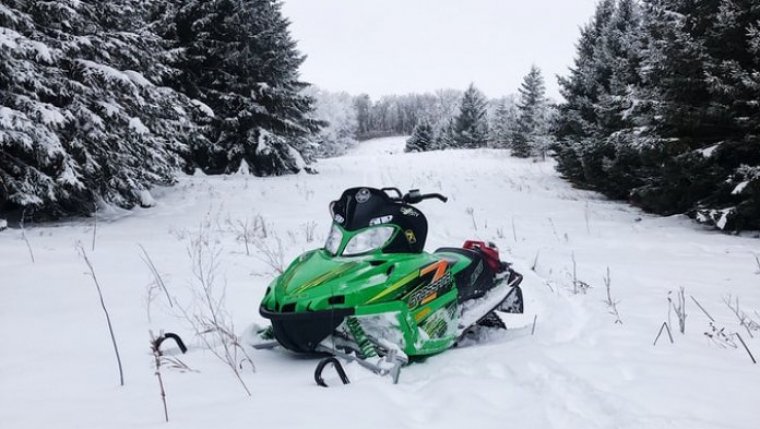 37-year-old Johnson Bighetty from Black Sturgeon Falls had set out from Lynn Lake on Monday with a 25-year-old man to travel 125 km to Pukatawagan, and didn’t arrive. Shortly after police began looking for them the following day, the younger man was found facing severe hypothermia and taken to hospital. Further along the trail, the body of Gighetty was found next to the snowmobile.

Police say the surviving snowmobiler indicated that the deceased tried to continue on to Pukatawagan after the younger man decided to try to walk back to Lynn Lake. Although no foul play is suspected, the investigation by Lynn Lake RCMP, and an autopsy by the Chief Medical Examiner’s office, continue.