Snow Maze Back In Business 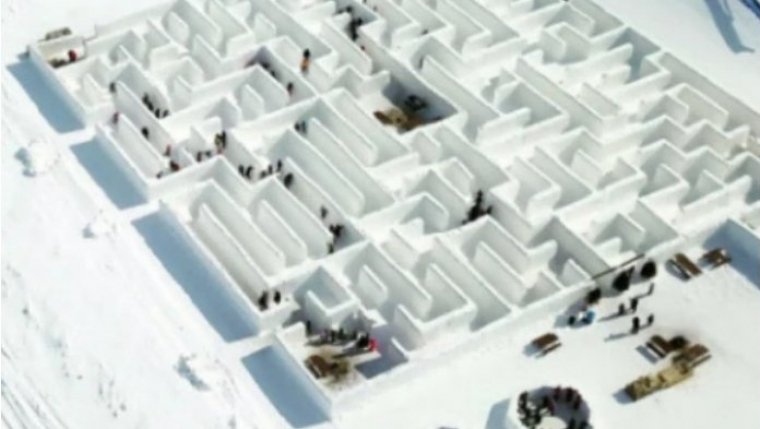 WINNIPEG - The family that runs the world’s biggest snow maze just south of Winnipeg says they had to close Saturday due to the extreme cold - but they’ll be open just in time for Valentine’s Day Sunday, following a long wait because of public health orders.

Clint Masse, owner of Amaze In Corn and creator of the popular Manitoba challenge, says public health officer Dr. Brent Roussin gave his approval for opening this week, but, to keep customers safe, they decided to close when they saw the forecast would be staying under -27.

Masse says for Sunday’s opening, capacity is capped at 250 people and masks are mandatory. Paths are two-feet wider than they had been in previous years, with eight feet ensuring proper physical distancing is possible. The indoor warming area will stay closed, and only available for the use of the washroom facilities, so Masse says visitors should make sure they’re wearing proper full winter gear to stay warm.

The maze, near St. Adolphe, was crowned by the Guinness Book of World Records as the world’s biggest in 2019, and Masse says even bigger - by 91 per cent - this year. Wider than a football field at 240 ft. by 240 ft., nearly 800 semi-trailer loads of snow were used to build it.