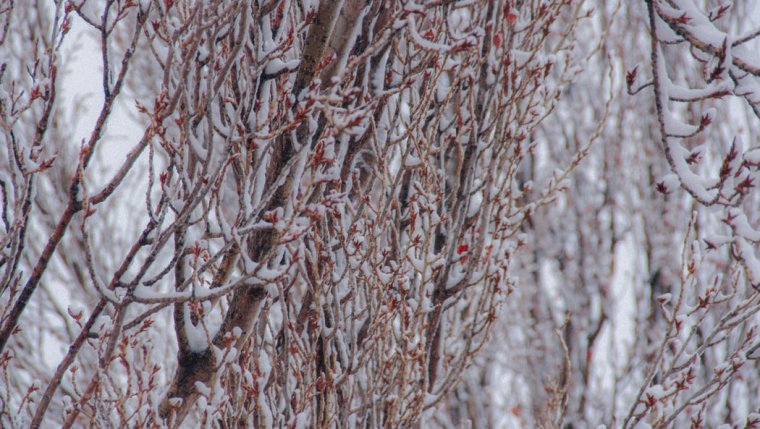 WINNIPEG - The RCMP say they’ve received reports of at least three crashes this morning as a result of slippery roads and blowing snow in the wake of what is hoped will be the province’s last winter storm for at least six months.

Manitoba Mounties explain all three collisions happened on the Trans-Canada Highway just west of Headingley, and warn motorists need to slow down and drive carefully, especially when navigating past emergency crews. Officials say poor visibility and slick roadways are making travel a challenge.

Environment Canada says the greatest amount of snowfall will likely happen in the province’s Parklands region, where as much as 30 cm could fall. Much of the rest of the province could see between 15 and 25 cm.

Weather statements for southern Manitoba over the weekend have been upgraded to snowfall warnings for much of the province, with the agency issuing alerts for several areas in central and southern Manitoba between the Whiteshell in the east, Minnedosa in the West, and as far north as Island Lake. The federal forecaster says they expect snow to continue into Tuesday.

Environment Canada is warning motorists to drive according to the road conditions, and be prepared with an emergency kit.

The snow isn’t just wreaking havoc on roads, but on the links as well. Winnipeg retiree Scott Windsor says the snow has forced him to cancel today's golf plans.