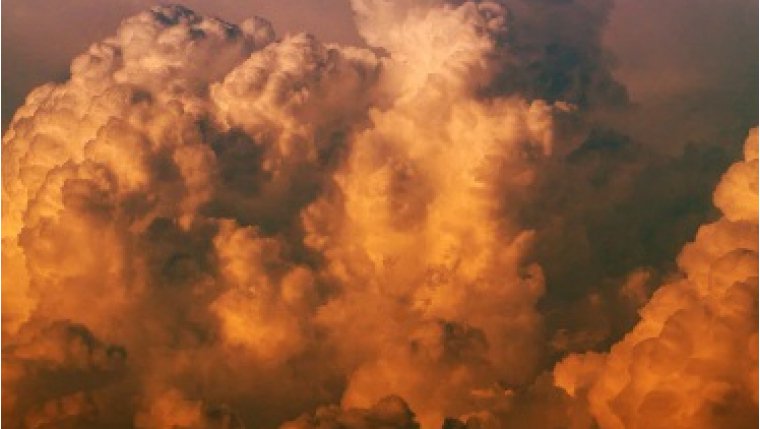 WINNIPEG - Environment Canada says much of southern Manitoba, from the Interlake to the eastern edges of the province, is experiencing poor air quality as a result of thick smoke billowing in from forest fires in northwestern Ontario.

The federal forecaster says fires west of Red Lake, Ontario and east of Berens River are the primary sources of the smoke after it was pushed in by a northeast wind on Monday evening. Officials warn that in addition to health risk, the smoke could also cause reduced visibility.

Special air quality statements are in effect for these regions of the province:

Environment Canada is cautioning residents of those regions to take measures to avoid potential health concerns that can be associated with current air conditions by limiting outdoor activity, stopping activity completely if breathing gets difficult, and turning off air conditioners that may draw smoke indoors.

People at higher risk who should avoid exposure to smoke as much as possible include young children, the elderly, pregnant women, and people with heart or lung conditions such as asthma.

The smoke will cling to the air throughout much of Tuesday, with meteorologists expecting some of it to get blown northward on Wednesday.

Anyone with questions or concerns about smoke-related issues can call Health Links at 1-888-315-9257, or visit the province's website. 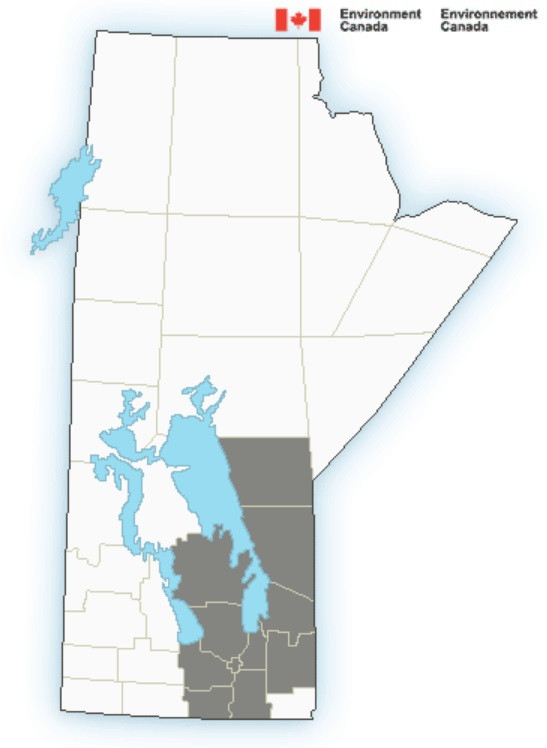