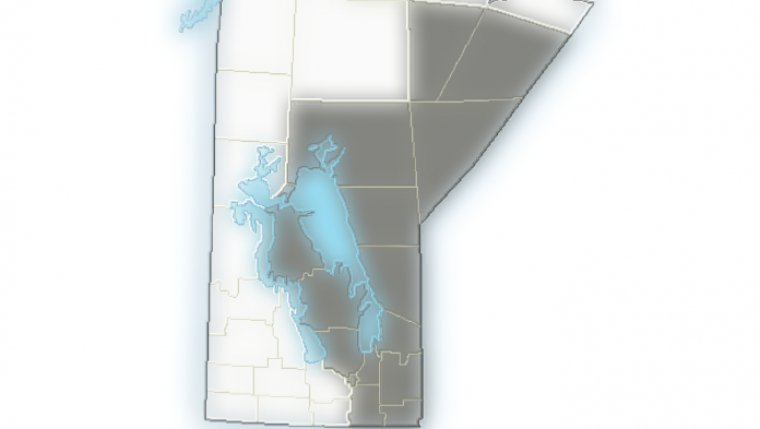 WINNIPEG - Environment Canada has issued another set of air quality statements impacting a large portion of Manitoba as smoke from wildfires continues to fill the central and eastern regions of the province.

The federal forecaster says alerts are in effect in Winnipeg, as well as much of southern, and central Manitoba. The agency says wind has more recently been pushing smoke toward northern Manitoba as well.

Environment Canada meteorologists are warning that winds and over 150 active fires throughout the province are creating a worst-case scenario for air quality. Fires are now burning in the north, northeast, and eastern Manitoba, as well as in B.C., Alberta, Saskatchewan, and the Northwest Territories.

The Manitoba Lung Association says 2021 is shaping up to be an exceptionally concerning year for those impacted most by air quality concerns. It notes that one out of every five Manitobans have a respiratory condition that could worsen as a result of the smoke.