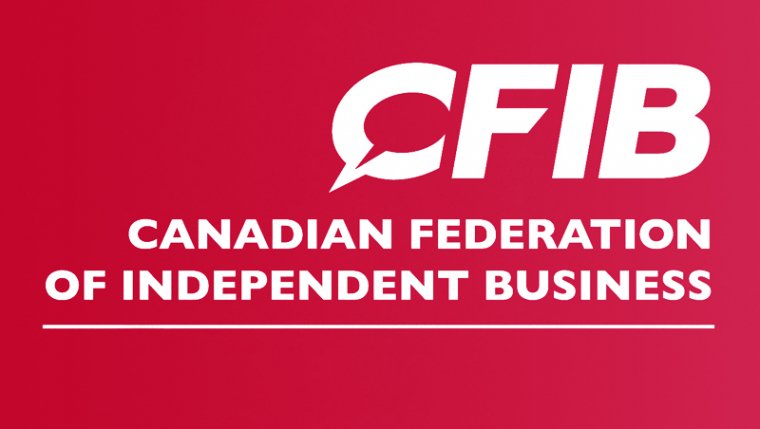 MANITOBA - Over $1.5 trillion in business assets will be in play over the next decade, as 76 per cent of Manitoba small business owners (72 per cent nationally) intend to exit their business, according to a new survey by the Canadian Federation of Independent Business (CFIB).

“Successful business sales or transfers can save or even create jobs, keep local communities prosperous and continue to grow Canada’s economy. With many baby boomers planning to retire in the coming years, business succession is a major concern. We need to do everything possible to ease the transition,” said Corinne Pohlmann, CFIB senior vice-president of national affairs, in advance of her presentation to the Conference Board of Canada. “Ultimately, a well planned and executed transition is not only critical for the success of the business, but also for Canada’s ongoing competitiveness and economic prosperity.”

Are Manitoba small business owners prepared for their departure?

But are younger generations of entrepreneurs ready? Finding a suitable successor or buyer is the main hurdle to succession cited by 63 per cent of Manitoba survey respondents (56% nationally). With this in mind, CFIB recommends that small business owners start planning for their succession early on and prepare for the unexpected by working out several potential exit strategies.

CFIB is also urging the government to raise the lifetime capital gains exemption threshold to $1 million for all small and medium-sized businesses. Currently, only fishers and farmers have a lifetime capital gains exemption threshold of $1 million. In addition, CFIB is asking that government treat the taxation of sales to family members in the same way that sales to third parties are treated. These are important measures for small business owners as they often rely on the sale of their business to fund their retirement.

To read all of CFIB’s recommendations, see the full report: Getting the Transition Right. Corinne Pohlmann will be presenting the results today at the Conference Board of Canada’s Entrepreneur & Investor Immigration Summit in Ottawa.