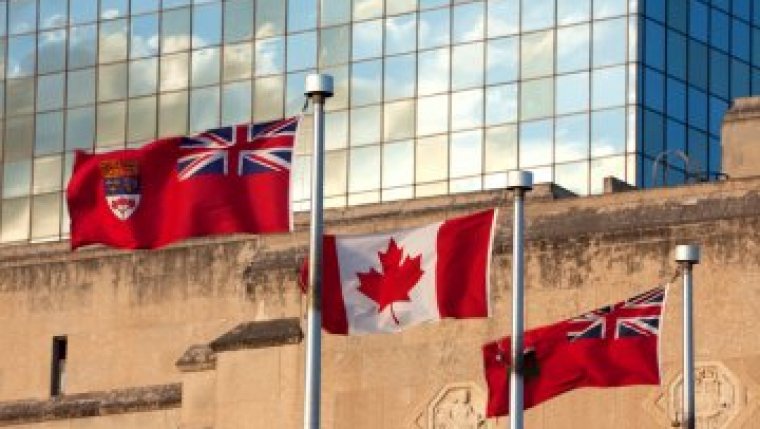 , which reveals optimism among Manitoba’s small business owners declined in January to an index of 56.3, down from 59.4 in December. It is now almost on par with the national average index of 56.1.

“Manitoba's small business confidence lost some footing in January, with the index falling by three points,” said Jonathan Alward, CFIB’s Director of Provincial Affairs for Manitoba. “Short-term hiring plans continue to be weak with almost equal shares of entrepreneurs looking to hire (15%) as to layoff (16%). These numbers indicate that the Manitoba economy continues to operate below its potential.”

“Sixty five per cent of the province’s job creators cite tax and regulatory costs as their greatest challenge and are feeling the impact of several recent tax increases including the federal government’s tax changes and CPP premiums,” added Alward. “Business owners will be looking for some much needed tax relief in the 2019 provincial budget on March 7th.”

“We’re seeing an uptick in confidence levels, but they are still well below what you would expect to see in a healthy, growing economy,” said Ted Mallett, CFIB’s vice president and chief economist. “The continued slump in business confidence is reflected in lower wage and price expectations. Businesses’ unfilled orders and accounts receivable are also taking a hit, falling to 2016 conditions.”

Alberta fell to the lowest confidence level in the country at 37.5 after losing 7.6 index points. Newfoundland & Labrador had the second-weakest confidence level at 47.9. Prince Edward Island and Quebec remained the most optimistic provinces at 63.5, with Nova Scotia coming in close at 63.1 after a major increase of 6.1 points. New Brunswick (61.3) and Ontario (60.4) posted confidence levels above the national average, while British Columbia (57.3), Manitoba (56.3) and Saskatchewan (55.2) were more closely aligned with the average.

Highlights of the Manitoba Business Barometer for January: