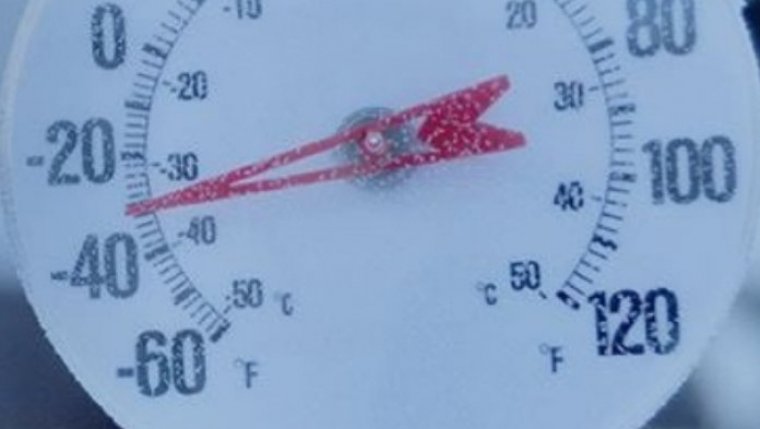 WINNIPEG - As Manitoba emerges from a record-breaking chilly weekend, Environment Canada says the return to normal temperatures will be slow as the week progresses. During the past few days, extremely cold temperatures shattered over 20 icy prairie record lows.

Winnipeg normally sits around -20, but this weekend the temperature dropped to -38.8, one degree colder than thermometers read when the old record was set in 1879. The Portage La Prairie area reached a new record of -35.8, 0.8 degrees colder than its 1949 record, and the Steinbach area hit -35.3, a lot colder than the previous record of -32.8 felt in the automobile city back in 1966. Shoal Lake broke a record from 1970 by over six degrees, while Norway House broke a record from 1979 by five degrees, reaching -44.4, and becoming the coldest place in Manitoba.

Environment Canada notes that Manitoba has recently been breaking records just about every day, and by a long shot, but the freeze is expected to gradually thaw over the coming days.

Most of southern Manitoba remain under an extreme cold warning.