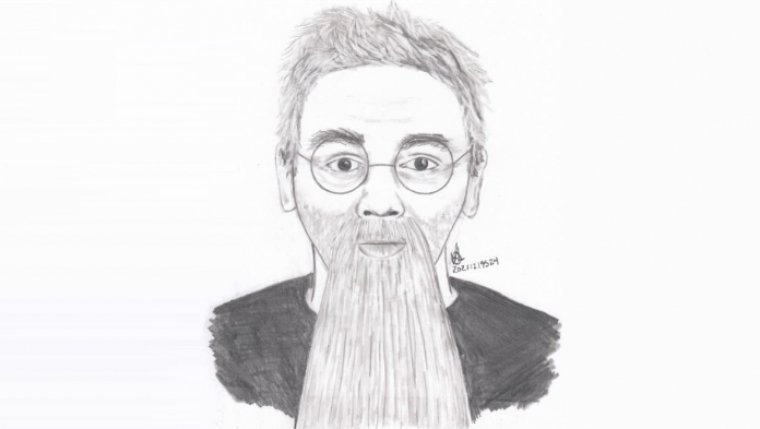 WINNIPEG - Manitoba RCMP are releasing a forensic artist’s composite sketch of a suspect wanted in an attempted child abduction that occurred earlier this month in Portage la Prairie.

RCMP say the nine-year-old girl was grabbed from behind by an unknown man in her back lane on August 17. Police explain the suspect asked her if she wanted to come home with him, but she cried out and managed to free herself after biting him.

Mounties say the man was last seen running away northbound down the 10th Street NW back lane towards Lorne Ave. Officers patrolled the area, but couldn’t find the suspect. He’s described as a Caucasian male with an average build, about 5'3" tall, 40-years-of-age with blue or green eyes, short white hair with a bald spot, and a long white beard. He wore a black coloured zip-up hoodie, grey sweats, and red shoes.