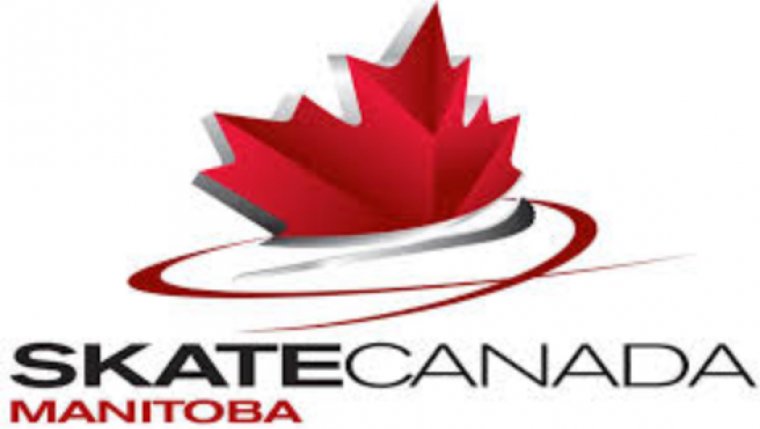 WINNIPEG - The annual awards gala for Skate Canada was cancelled due to the COVD-19 Pandemic, but the winners have been announced.

Skate Canada will be sharing information about the award recipients on their social media in the coming weeks.

The first set of recipients were selected from nominations submitted by Skate Canada members throughout the province in skater, coach and volunteer categories;

Congratulations to all our recipients for their dedication and hard work.