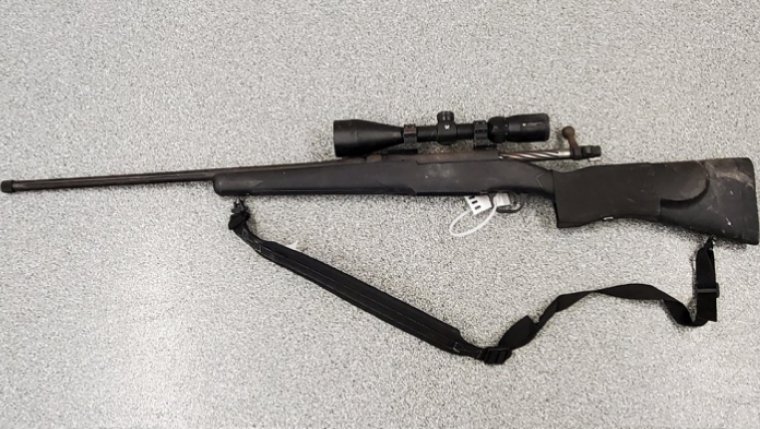 WINNIPEG - RCMP say the home of a Manitoba woman burned to the ground while she was in custody after shots were fired during a fight between her and another woman.

Mounties in Winnipegosis say they received a call about a disturbance in Duck Bay, and officers received reports of gunshots while they were en route to the scene.

Officers say they seized a rifle found at the scene when they arrived and arrested two women, both 48 years of age. Police say they concluded a fight had occurred between the pair, who both had minor injuries.

Winnipegosis RCMP say they were then called to a house fire the next day, and found the structure completely burned to the ground. Police say the home belonged to one of the two women, who was still in police custody at the time of the fire, and investigators say they consider the fire suspicious.

Duck Bay is a community of around 410 people on the western shores of Lake Winnipegosis, more than an hour north of Dauphin, Manitoba.