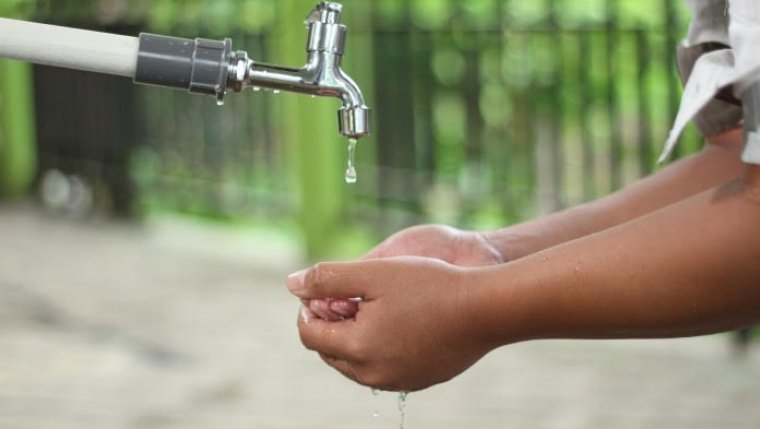 WINNIPEG - A Manitoba community whose nearby lake supplies Winnipeg with clean water has a safe drinking water source of its own — after boiling its local water for nearly 25 years.

Winnipeg has received its water source from Shoal Lake, nearly two hours east of the city, via aqueduct since 1919. Shoal Lake 40 Anishinaabe Nation, on the shores of that lake, says it’s planning for its boil water advisory to be lifted on Wednesday when a new treatment system is activated.

Since 1997, members of the community had to depend on a barge to leave the island First Nation and import expensive bottled water. Two previous plans to build a treatment plant were abandoned as too expensive.

For over 10 years, Shoal Lake 40 sought to build a 14 km “Freedom Road” to connect with the Trans-Canada Highway. In 2015, the community's ferry, in service for 25 years, failed to pass inspection, and local leaders declared a state of emergency.

Prime Minister Justin Trudeau and Premier Greg Selinger agreed to fund a design study, but funding for road construction proved elusive. Additional funding was approved under a new provincial government in December 2016, and construction of the new road began. The road’s completion in June 2019 reconnected the community to the rest of Canada, bringing easier, more affordable transportation of supplies to build a water treatment plant, which began last year.

Shoal Lake 40 is the second Manitoba First Nation to get clean water in less than a month. Canupawakpa Dakota Nation, an hour west of Brandon, was also under a boil water advisory for years until its Chief and Council redirected existing funding to build a water purification facility. Wells on the First Nation had been contaminated by flooding.