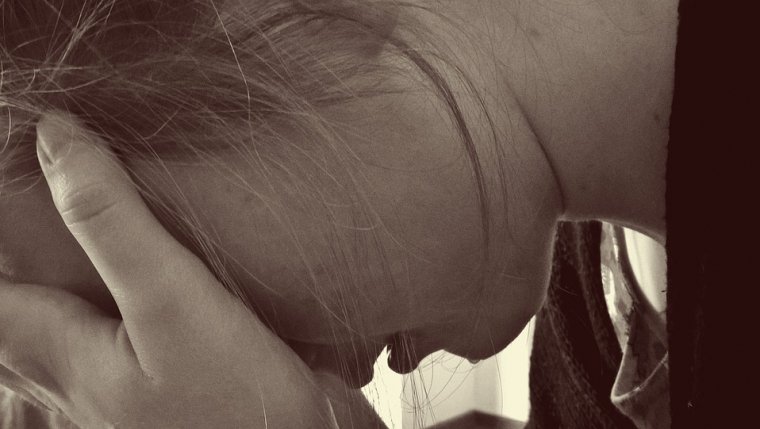 WINNIPEG - A Manitoba First Nation has declared a state of emergency after a suicide last week and several attempts.

The suicide involved a mother of four and one of the attempts just the other day was by a seven year old girl.

In declaring the emergency, Chief Redhead asked Health Canada for mental health workers to be flown into Shamattawa which is about 800 kilometers northeast of Winnipeg.