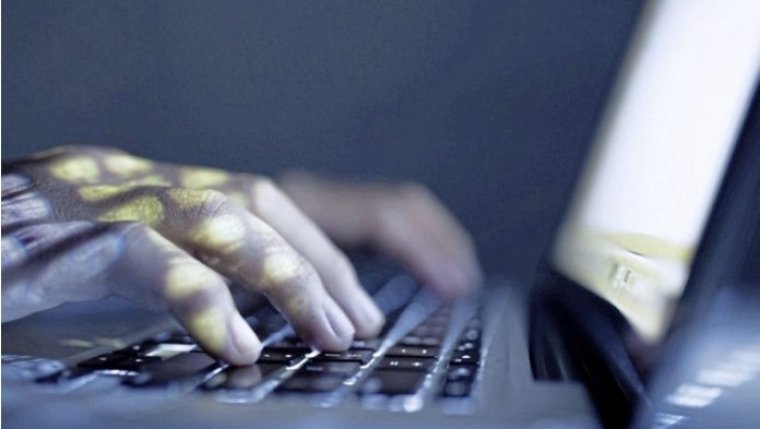 WINNIPEG - A Manitoba teen has taken his own life after being sextorted.

Derek and Jill Lints say their 17 year old son Daniel was blackmailed by scammers after he sent them an explicit photo.

They also say at least two other boys in their area of Pilot Mound have been targeted like their son since his death.

Cybertip says it received 20 reports a month in 2021 for this type of sexploitation but that number has grown quickly this year and last month more than tripled to 75.