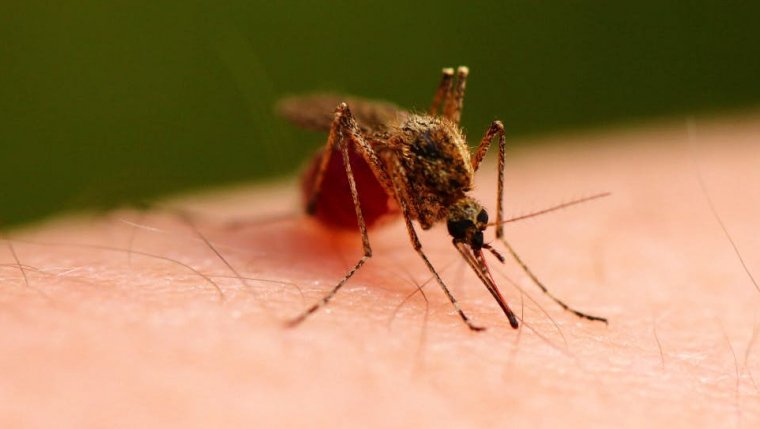 WINNIPEG - The Province said Friday the total number of confirmed human cases of West Nile virus in Manitoba this season has risen to seven.

Three new cases were identified in the Interlake-Eastern region, two in the Prairie Mountain region and one in the Winnipeg region. The first case, reported earlier this month, was confirmed in the Southern Health – Santé Sud region.

To date, two of the confirmed patients have required hospitalization for symptoms related to West Nile this summer. More information continues to be collected by the department as part of its ongoing surveillance efforts.

While mosquito numbers are low in most communities, officials with the province said in a release, surveillance shows the numbers of infected Culex tarsalis remain high throughout southern Manitoba.

The risk for potential human exposure to WNV is high at present and will likely remain so for the next few weeks.