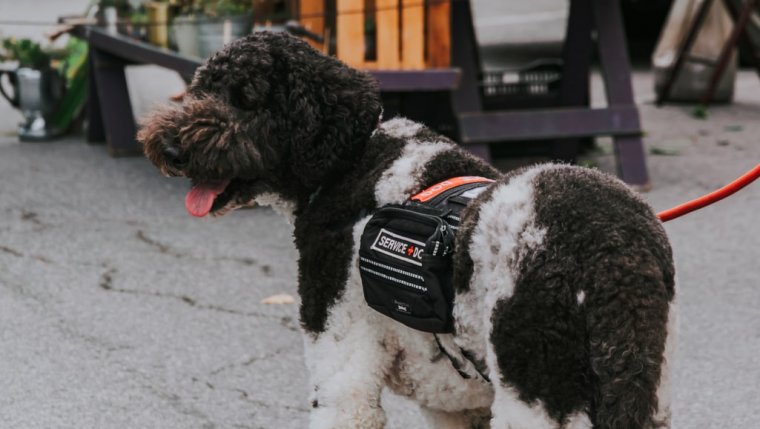 WINNIPEG - The Manitoba Human Rights Commission has ruled in support of those who rely on service animals after a complaint against a resort in the province. The panel responded to a filing against LHS Holdings, the former operators of Manigaming Resort in Riding Mountain National Park, by William Webb, who says he was denied service because of his service dog.

The decision says the man from British Columbia had reserved a room at the resort in 2014 along with his family, but was turned away because he depends on a service animal to help with his PTSD. Later the resort said the family could stay - but only if the dog stayed in the hotel room, which meant Webb was also confined in the room and couldn’t use the pool or courtyard. The family ended their vacation early as a result.

The ruling established that the resort was obligated to ensure Webb was able to access all services offered at the resort, and commission adjudicator Karine Pelletier has ordered that LHS Holdings pay Webb $6,000 in damages.