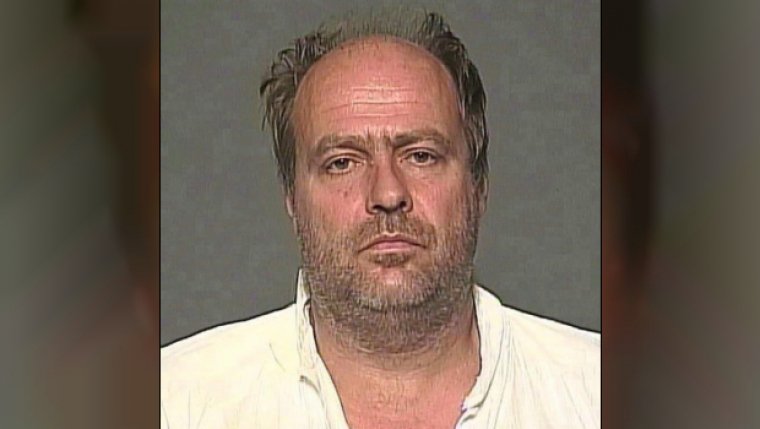 WINNIPEG — A Manitoba man convicted of sending letter bombs to his ex−wife and two lawyers will have a sentencing hearing Oct. 3.

Guido Amsel appeared briefly in Winnipeg court and says he has once again found a new lawyer for his case.

Amsel has fired two previous lawyers, most recently after his conviction in May.

Amsel was found guilty on 15 charges, including four counts of attempted murder.

He was arrested after three explosive packages were found in July 2015.

Only one of the devices went off, causing severe injuries to Maria Mitousis, a Winnipeg lawyer who had represented Amsel’s ex−wife in a lawsuit over an auto body shop the couple had owned.