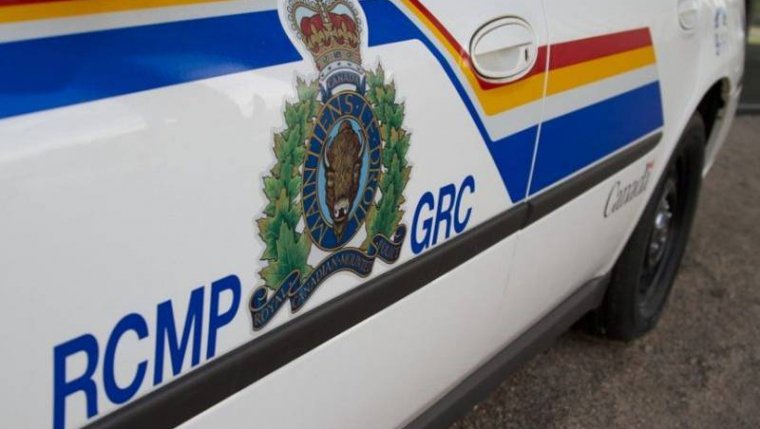 SELKIRK - Selkirk RCMP used some quick thinking to rescue a distraught woman on the Eaton Avenue Bridge in Selkirk.

RCMP responded to a call on August 21 at about 9:45 P.M. that a woman was standing on the edge of the bridge.

When two officers arrived, they saw the woman holding on to the railing of the bridge with her back to the river. They attempted to talk to her but she refused.

One of the officers then returned back to his police vehicle in order to block on-coming traffic and in doing so, the female turned her attention away from the officer directly in front of her. Recognizing this opportunity, the officer immediately grabbed a hold of the female who then attempted to fall backwards towards the water. Other officers then arrived on scene and assisted in pulling her over the railing.

The 40-year-old female, who was not injured, was subsequently transported to hospital for further assessment.