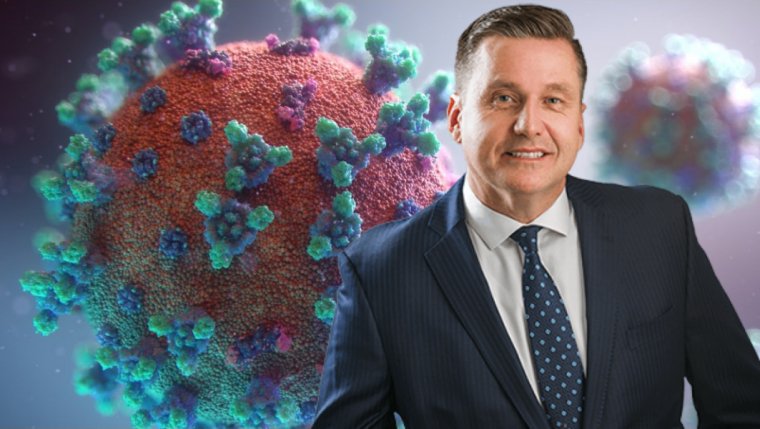 WINNIPEG - Another Manitoba MLA says he has COVID-19, making the announcement soon after Manitoba Opposition Leader Wab Kinew revealed he was self-isolating after testing positive for the virus.

Doyle Piwniuk, MLA for the southwestern riding of Turtle Mountain, says he was told a friend had contracted COVID-19, so he decided to get tested himself, and the result came back positive.

“I immediately went into isolation and informed people I had come into contact with of my status,” Piwniuk says, noting that he’s not feeling any symptoms thanks to his immune system having been previously primed to recognize and fend off the virus. The PC MLA says his family members have tested negative for COVID-19 and are feeling fine.

The MLA’s announcement comes just a day after Manitoba Opposition Leader Wab Kinew disclosed he had tested positive for COVID-19, and saying he would take part in this past Tuesday’s throne speech, and the coming fall legislative session, virtually.