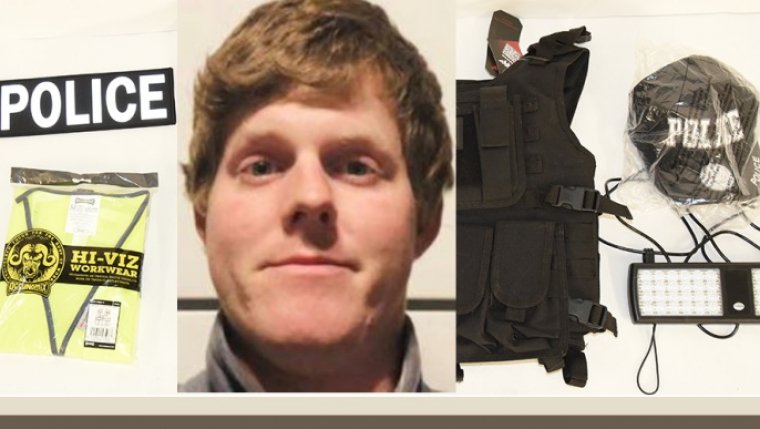 WINNIPEG - The RCMP say they’ve made new discoveries in their search for a Manitoba homicide suspect who they still consider armed and dangerous.

34-year-old Eric Paul Wildman is wanted in connection with the disappearance of 40-year-old Clifford Joseph. Investigators searched a rural property in the RM of St. Clements Tuesday afternoon, and say Wildman may be driving a grey 2020 Chevy Equinox with license plate KGE 368.

The suspect was last seen on foot in Winnipeg’s East Kildonan area, and is described as having blue eyes, weighing 170 lbs., and standing 6’2" tall. Officers say they recovered police patches, tactical equipment, and clothing that resembles a police uniform, and warn Wildman may have access to additional firearms and police gear.

The victim was last seen on June 7 at 3:30 am, his green 1997 Ford Ranger found abandoned later that day on Provincial Trunk Hwy 44. Wildman’s abandoned vehicle was recovered by police four days later.

Police say Wildman may have been in Winnipeg a couple of days ago, and is also known to frequent the RM of St Clements. They’re warning anyone who sees him to not approach, but call 911 immediately. Anyone who knows of his whereabouts is asked to call 431-489-8551 — a tip line they’ve set up for any info regarding the suspect — or Crime Stoppers anonymously at 1-800-222-8477, or leave a secure tip online.