Search for Missing Snowmobilers Who Went Through Thin Ice 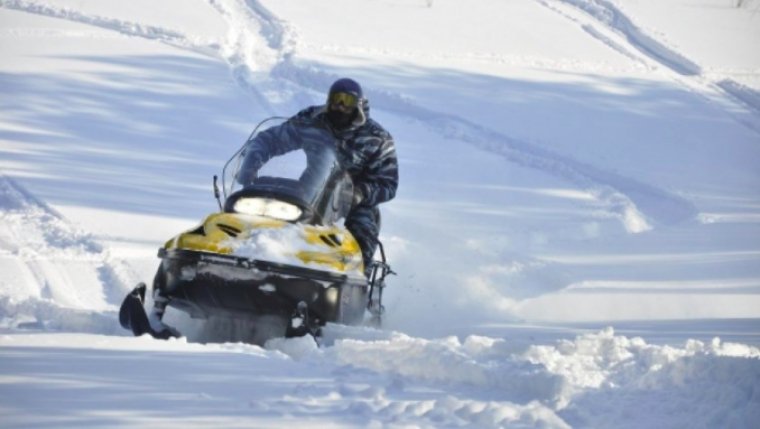 MANITOBA - Two snowmobilers are unaccounted for after their snowmobile went through the ice on the Winnipeg River.

Late last night RCMP responded to a report of two snowmobilers who had gone through the ice on the Winnipeg River. RCMP, Fire Service from Sagkeeng First Nation and Pine Falls Fire began the search from the south shore of the Fort Alexander First Nation and continued to search for several hours. Due to the ice conditions and quick moving water however, it was eventually decided that it was too dangerous to continue.

The identities of the missing snowmobilers have not yet been confirmed.

The Winnipeg River is frozen approximately 100 metres from each side, with flowing water in the middle and a strong current.

Police are seeing people in the area assisting with the search head out on the ice. The ice is dangerous at this time, and RCMP are asking everyone to stay off the unstable surface.

The search is continuing.