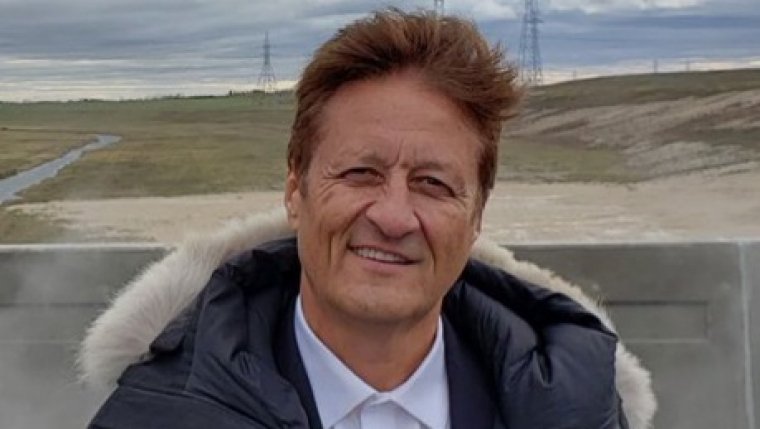 WINNIPEG - Ron Schuler is no longer a Manitoba cabinet minister.

In a statement, premier Heather Stefanson thanked Schuler for his service as infrastructure and emergency measures minister and replaced him with Reg Helwer who was already central services minister.

Schuler was in the spotlight recently for refusing to disclose his vaccination status.

Stefanson says there will still be a cabinet shuffle early in the new year.

In a tweet, Schuler hinted that he's being punished.

Liberty has its price, today I paid for mine.