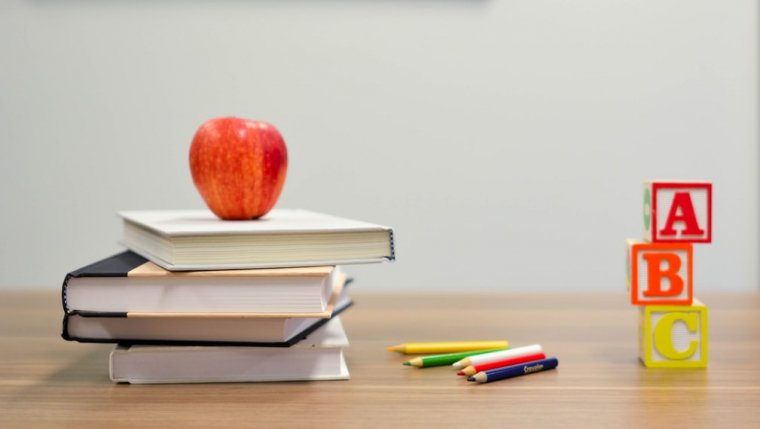 WINNIPEG - The province says it’s investing another $50 million to renovate and build Manitoba schools. That’s on top of the $160 million in capital funding they pledged in last year's budget, bringing Manitoba’s total K-12 capital project vision to $210 million to spread across the province.

Newly-appointed Education Minister Cliff Cullen says the funds will go toward repairs to school structures, replacing roofs, upgrading mechanical systems, and ensuring accessibility. Some of the projects planned include $10 million for things like elevators, wheelchair lifts, and supports for students with special needs.

Cullen says the funds will also support plans to build 20 new schools within 10 years, and noted $24 million is already set aside to buy land for seven sites in places like Brandon, Devonshire Park, Sage Creek, and West St. Paul. Six of the 20 planned schools are already built and in use, and six more are expected to be constructed by 2022.

Cullen says, considering the challenges the education system is facing during the COVID-19 pandemic, investment in school infrastructure needs to continue.