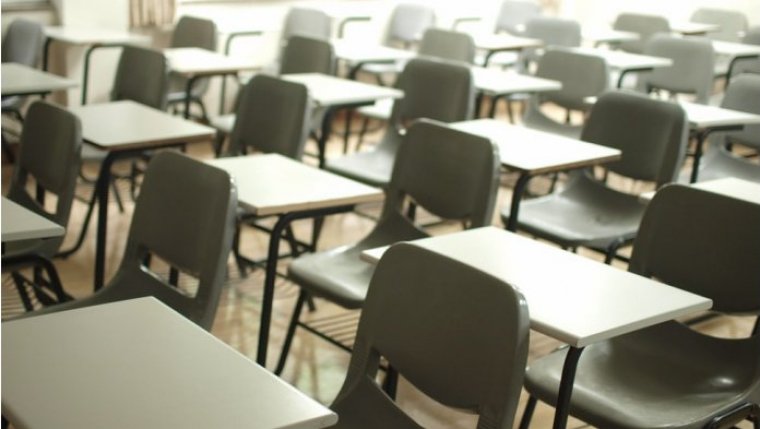 WINNIPEG - Manitoba’s Education Minister Cliff Cullen says the province is planning to invest an extra $1.6 billion over the next four years toward the province’s education system. Cullen says around 50 per cent of the province’s $3 billion four-year education budget will fund the construction and maintenance of schools.

The province says it plans to build 20 new schools during the next five years, bringing 10,900 new classroom spaces to the province. Also on the agenda are improvements to vocational, arts, and sports programs, libraries, playgrounds, life skills programming, and increased access to community resources such as daycare. Cullen says the province intends to add 1,450 childcare spaces across the province as part of the education plan.

The province explains that the extra $1.6 billion will go toward projects that include:

- $5.5 million for temporary classrooms for any sudden enrollment increases.

- $17.7 million to ensure schools are accessible for all students;

- $21.6 million for improvements to school roofing;

- $77 million for new schools, additions, and major renovations; and

- $106.7 million for some existing infrastructure upgrades