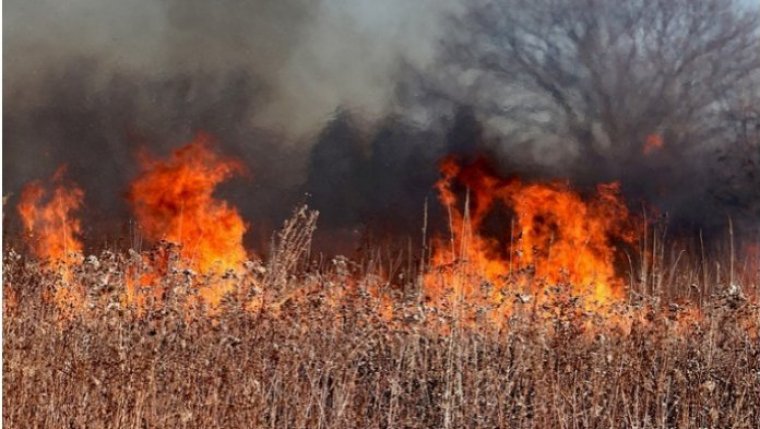 WINNIPEG - Fire crews in the Sandilands region battling what may be the year’s worst weather disaster say the weather forecast isn’t working in their favour as they fight a wildfire that has burned nearly 2,000 hectares.

The RM of Piney continues to face a state of emergency, with fire still considered out of control. The weather forecast for the region is showing little chance of precipitation on the horizon, and highs over the next seven days will hover between 20 and 25 C.

Most of the flames have been raging on the southwest side, and smaller fires are also flaring up in the region. Although no have been lost, firefighters are working hard to prevent the blaze from spreading to high-risk properties.

The area impacted remains about 1,900 hectares, more than a quarter of the size of Brandon, and the RM of Piney says the fire won’t be put out easily, with several water bombers and helicopters used to attack it by air, fire crews putting out and monitoring for flare ups, and additional equipment on the way from Ontario.

Road closures in the area are expected to be in place over the next several days, with fire engines and other equipment needed access to area roadways.